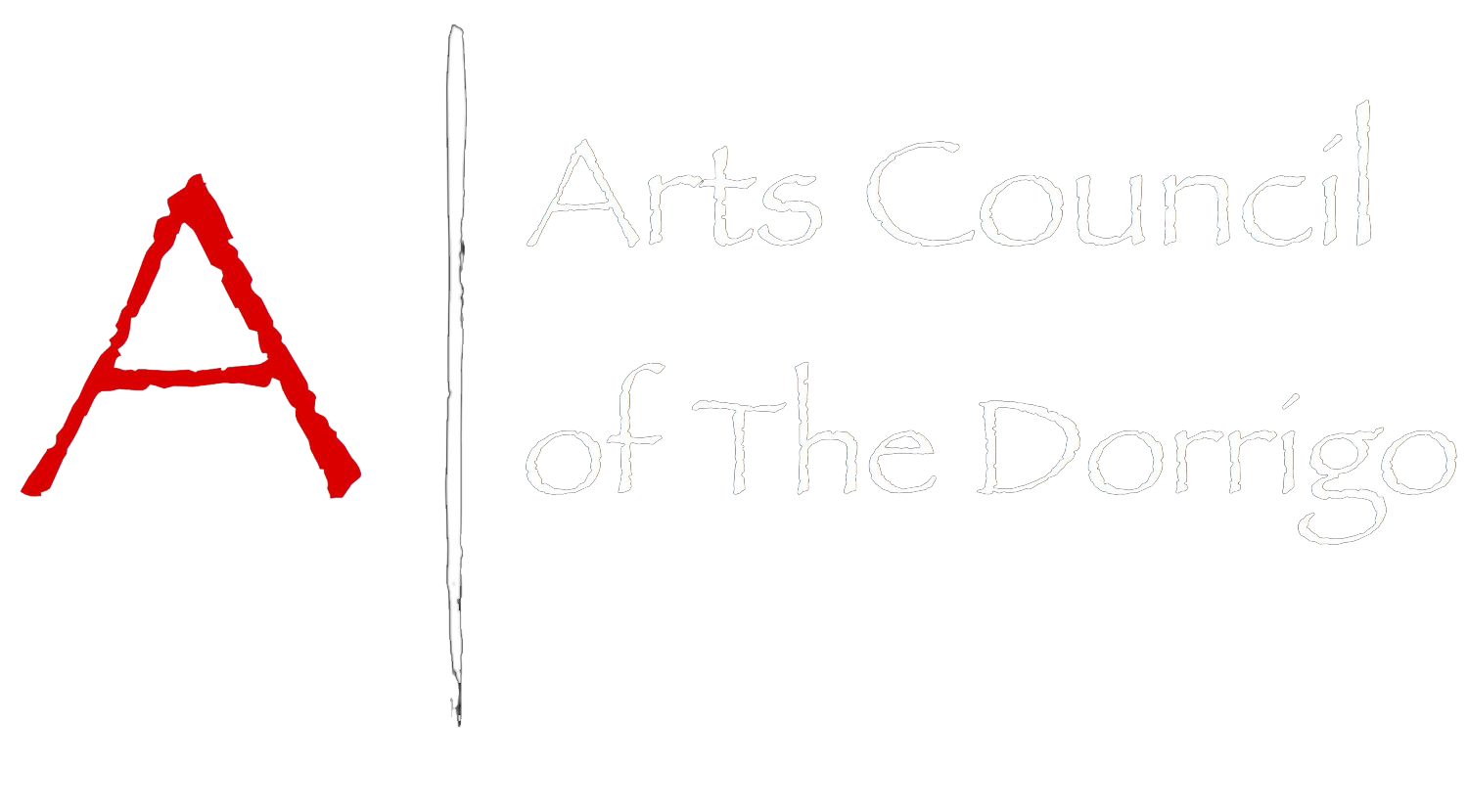 Arts Council of The Dorrigo

Promoting art in all its forms across the Dorrigo Plateau.

The Dorrigo Plateau has a well established reputation as an area of great creativity and is the home of many visual artists, sculptors, musicians, performing artists, writers, highly skilled crafts people and artisans.

The Arts Council of the Dorrigo Inc. (ACD) was incorporated as an Association on 6th August 1990. It is the aim of the ACD to promote the arts in all its forms across the Dorrigo Plateau. It acts as an umbrella group for visual arts and performance arts groups and maintains close relationships with other incorporated and non-incorporated arts groups in the area, not otherwise part of the ACD. It seeks to promote the arts generally to assist local artists and craftspeople in exhibiting their work and becoming widely recognised for their skills.

The Dorrigo Easter Arts Exhibition (DEAE). This annual Exhibition is organised by an ACD Subcommittee.

The Dorrigo Music Group organises an annual calendar of concerts, plus short courses and public lectures in music appreciation.

The ACD Committee meets regularly throughout the year. General Meetings of ACD Members are held periodically, including the Annual General Meeting held in the last quarter of each year. All Members and other interested community members are invited to attend. General Meetings generally include a guest speaker and are followed by refreshments and finger food.

Our special-interest groups and subcommittees schedule their own meetings as they choose, reporting regularly to the elected committee.

Art Groups on the Dorrigo Plateau

We maintain close relations with other creative community groups.
Contact us for more information on any of these local activities.

The Never Never Mind  (The Joy of Singing choir, Folk in the Round).

We welcome everyone interested in the arts, whether your participation is as a professional, a dedicated amateur, a beginner, or simply as an appreciative audience member.

Membership is $10 per calendar year, and expires each year on 31 December. Members are free to join any of our groups, and to stand for election or appointment to our committees. Members receive regular updates about Arts Council events.

“Use what talent you possess.
The woods would be very silent if no birds sang except those who sang best.”
Henry Van Dyke

“The primary benefit of practising any art, whether well or badly, is that it enables one’s soul to grow.”
Kurt Vonnegut

We acknowledge the Gumbaynggirr people as the traditional owners of Dandarrga and pay respects to their elders, past, present and emerging.